It’s Friday night, and thousands of busy, anxious, and sometimes drunk people are waiting for their Uber. Pinned as one of the most innovative transportation services of this decade, the app streamlines the transportation sector by letting ordinary people drive you to where you need to go, for an often cheaper price.

Now, however, our transport preferences may shift. Corporate deception, spearheaded by CEO Travis Kalanick, and rumors of phone data-tracking have shed light on the fact that Uber’s rapid rise to fortune has not come without controversy and grey areas.

It all started in 2014 when Uber was searching for more ways to expand their business into other states and overseas. Numerous police organizations and the FBI, however, blocked them from advancing into certain cities, citing safety hazards and increased risks of bank defaults on normal taxi loans.

Uber, however, bypassed these measures by creating a tool called Greyball. Greyball is a service denier software developed by the company years ago. It can be used to conduct automated social media searches, public identity records, and credit card mining to flag certain users.

Uber utilizes this technology in order to block certain blacklisted users from the service. Recently, however, it was found that Uber also used this service to create fake driver ID’s on the app, scrambling the locations of real ones to certain law enforcement officers where the service is illegal.

By evading the authorities, Uber expanded to previously unserviced territories and hence generated greater profits. This was marked by net growth of 40% each quarter and nearly a billion dollars added in gross bookings from 2015 to 2016. However, recent crackdowns on operations, such as shutdowns in San Antonio, TX and Denmark, puts the company’s future at risk. The company reported net income losses of $2.8 billion last year.

The cancellation of Uber in key spots and controversy surrounding its business practices is a huge blow to students at Leesville Road High School. “I took an Uber once to get to the fairgrounds,” said Samantha Muma, a sophomore at Leesville. “It was really fast and inexpensive. It’d be kind of sad to see it go because my older sister can’t always pick me up from swim practice, and unlike taxis you can see who’s driving you.”

Thinking about hitching a ride to school when your car breaks down? If Uber gets wiped away, you’ll need to take the bus or taxi service instead. Even if it does remain, the potential to collect data from your mobile device opens you up to the other security vulnerabilities. Remember, Uber can potentially track your location, identity, and phone data even when the app is closed or deleted.

While the peer to peer support system that Uber pioneered is a big weakness, it’s also their greatest strength. An entirely mobile network of transportation between drivers who select their routes and customers who can receive prompt pick up from just about anywhere is ingenious. Uber has cleared the social acceptance hurdle by delivering hundreds of millions of people to their destinations worldwide. Now, they just have to clear the legal hurdles that follow. 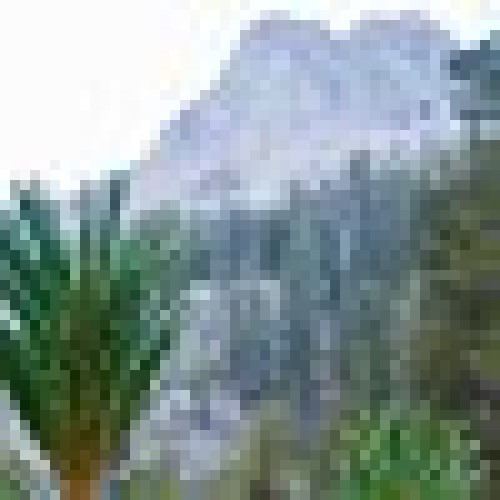