This year’s graduating class has been hard at work all semester on the famous senior year english project. However, instead of the typical senior anthology, this year Ms. Wilkerson and Ms. Dinkenor’s AP English students have been focusing on a different topic.

“I spent a lot of time on my research paper, so there were a lot of late nights. My poet was Adrienne Rich, an extreme feminist around the end of World War II,” said Emily Echols, senior. “Despite some prior confusion centered around this new project, I found my poet’s poems very interesting, and it was so rewarding to finally turn in my paper.”

Those in Honors English classes stuck with the traditional senior anthology this year which consists of four different elements. The students were given a month to read their book of choice, write a research paper and short story and after turning in all written work, students began presenting their anthology.

“The anthology was useful in its broad coverage of many types of writing…however, I think that it might have been almost too broad, for instead of focusing completely on one type of writing and perfecting it, several different types were required,” said Nicola McIrvine, freshman at the University of North Carolina at Chapel Hill. 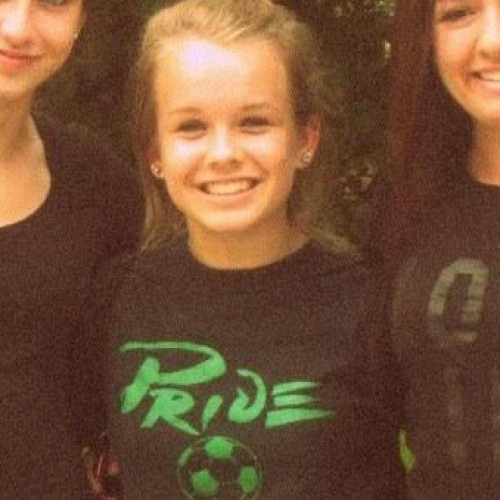