The Four Types of Teachers I Find Annoying

Over my many years in the American school system, I’ve found that I am easily annoyed by people. I don’t really do well in social settings, especially ones that involve authoritative figures.  But in my quest to navigate through the public school, while trying to maintain my inexplicable rage, I have learned to sort through the different personalities that annoy me the most. So here’s a list of teachers that have made my stomach hurt in recent years: 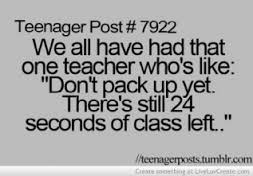 These are the teachers that want to make life lessons out of everything. They give long lectures about how “life isn’t always easy” and “you’re gonna have to deal with people you don’t like”. This teacher is most likely to turn a two-second “yes” or “no” answer into stories of their own previous high school experiences and how they wished they were better students in school. This type of teacher makes assumptions about your home life and can quickly become offensive with their comments. What they don’t realize is that you already have parents. 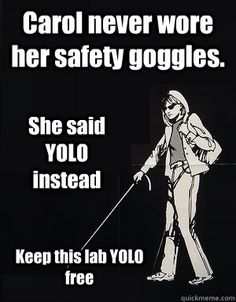 This teacher tries so hard to be cool that it becomes ridiculous. Doing actual work in this class comes off as a simple suggestion, not a rule. This is the class you go in, play on your phone for an hour or so, and leave. They’re often referred to as the “cool” or “chill” one. That is, up until the end of the year when final exam grades come back, and they’re baffled by how half of the class failed…

3. The Almost Retired one 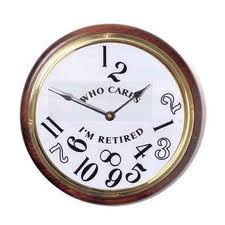 The Retiree can go two ways. This teacher can be the cold-hearted, no jokes, strictest teacher you’ve ever had. But, they could also be the “here’s a book, do this page” type of teacher as well. You will either learn a lot, while being traumatized for life, or learn a little while flunking this class. Sometimes you wonder if they even knew what subject they were teaching the entire year. Either way, the retiree on has one year left, and they probably don’t care. 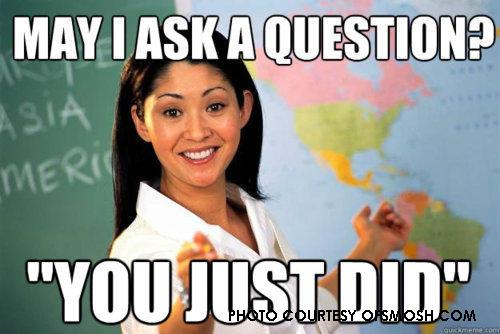 Ohhhhh, the Sarcastic one… What would life be without this one? This person can not answer a single question without making you feel like an idiot. Their life is fueled by their ability to make snappy remarks and letting you know that your mere existence is bothersome. They’re very common sights, especially in high school, and will probably attempt to embarrass you at least once.

I know this article seems really pessimistic and even a little (or very) offensive, but I assure you that we as students know that if these guys didn’t exist, I probably would not have gotten to partially enjoy the perfectly imperfect American school system and its many advantages. Most of these people make huge sacrifices every day in a country that lets them go about very underappreciated. I would like these teachers to know that I do very much appreciate them, even though they have the ability to annoy the daylights out of me.