Russell Brand rages against the machine

Russell Brand, British actor and comedian, is surely no one’s idea of a political theorist; yet on October 23, Brand went on Newsnight to be interviewed by BBC’s Jeremy Paxman about his problems and concerns with Britain’s government. Recently the interview has gone viral on social media networks.

The call for Brand to be interviewed about the topic of voting and politics occurred after Brand appeared as a guest Editor at the New Statesmen a left-wing British magazine where he wrote an essay for the magazine expressing why he doesn’t vote and advocating others to follow suit.

The entirety of the interview was for the most part a heated cross examination between Brand and Paxman. With Paxman challenging Brand’s points of view, and Brand defending or justifying them.

Brand claimed that he did not vote because the current government paradigm exists only to serve an elite few, so he searches for alternate means to influence policy. Paxman continued to assert that Brand cannot hope to bring about change if he does not vote, and that not voting devalues Brand’s political opinion.

Brand went as far as to say that revolution will come. A revolution, according to Brand, that called for a, “socialist egalitarian system based on the massive redistribution of wealth, heavy taxation of corporations, and massive responsibility for energy companies and any companies that exploit the environment.”

Basically, Brand wants a strong central government that enforces regulations and distributes wealth evenly to all its people.

Brand then cited the Occupy Movement as an example of how his ideas were valid, shared, and widespread. Paxman appeared to reduce them to the base delusions of a raving fanatic.

Reactions to the interview from Brand’s opposers have claimed that much of what he said was gilded ideals and fluff without any underlying value. To this argument even supporters must concede to a degree as Brand spoke idealistically and theoretically.

Brand emphasized the problems of the government: wealth disparity, ecological destruction, and the underserved lower class, rather than offer practical solutions of how to go about answering these problems. Brand even said, “Don’t ask me to sit here in an interview with you in a bloody hotel room and devise a global utopian system.”

Robert Webb, comedian and fellow Englishmen, most notably responded to Brand refuting Brand’s points, namely, that revolution is un-British. Webb asserted that the British invented the modern revolution in 1649 and that voting was the most revolutionary exercise.

In response to Brand’s claim that the government does not represent the people Webb said, “Why do pensioners (many of whom are not poor old grannies huddled round a kerosene lamp for warmth but bloated ex-hippie baby boomers who did very well out of the Thatcher/Lawson years) get so much attention from politicians? Because they vote.”

Finally,  Webb urged Brand to air cautiously when he speaks of revolution by saying, “Ambiguity around ambiguity is forgivable in an unpublished poet and expected of an arts student on the pull: for a professional comedian demoting himself to the role of ‘thinker’, with stadiums full of young people hanging on his every word, it won’t really do.”

Supporters have made the argument that it was not the point of the interview to draft a new government, but to call attention to the problems Brand sees, which he undoubtedly did.

Support also came from all manner of packages. Stefan Molyneux, Canadian philosopher and host of Freedomain Radio, gave an open letter to Brand in which he commended Brand for advocacy for change and calling attention to the problems of the state. Contrastly however, Molyneux challenged Brand’s proposal for larger government control to solve issues and instead suggested a free society, expounding on how anarchy would answer the problems.

the issues Brand brought up. Particularly Molyneux was hypercritical of the welfare state in

America and how it failed to resolve wage and class disparity. Molyneux said, “The dream of

who started the war on poverty under [Lydon B. Johnson] could have possibly dreamed of…and

the poor are worse off, after all of that.” 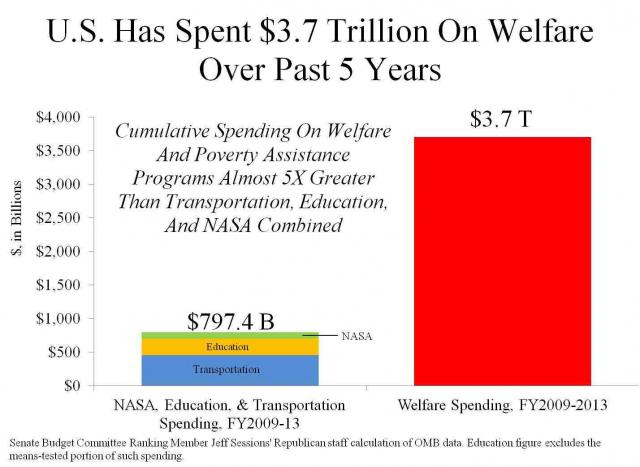 Regardless, all can agree Brands word’s were brilliantly articulated and spoken with passion behind them.

Brand’s interviews leaves viewers contemplating the dilemma of whether they should vote for a system which may or may not service them, and if the latter ironically can be changed by voting.

No matter how you look at it, Brand opened a discussion and commentary on government that he ought to, and needs to be had for a successful democracy.