Ever since Bernie Sanders was spotted in his infamous jacket and a new pair of mittens at Joe Biden’s inauguration, the internet has not gone to rest. People are continually placing the photograph of Sanders in his chair in different locations, sparking up laughter and joy all over the world. Read more about it and see some of the most popular edits here.

One Year Anniversary of Kobe and Gianna Bryant’s Death

Photo from Hana Asano for The New York Times

January 26th marks the one year anniversary of the devastating loss of Kobe and Gianna Bryant. People are taking to the internet to send messages of love and remember the late basketball star and his daughter. Instead of adding to the sadness their deaths brought upon so many, fans are choosing to shed a positive light on things by remembering the legacy they left on the world

This period drama has influenced fans since it came out. The show is set in England during the early 1800s, and some are wishing modern America could be more like this older time period, with balls and fancy tea-time.

Joe Biden Introduces His Dogs To The White House 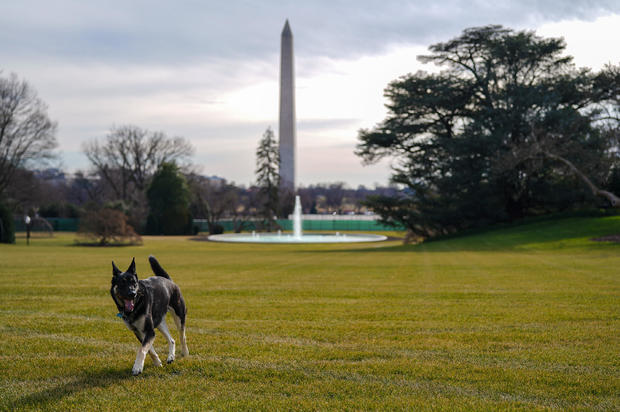 The “first dogs” have moved into the White House today. German shepherds Champ and Major are enjoying their new home, and there may even be a cat joining them at some point. Read more here.