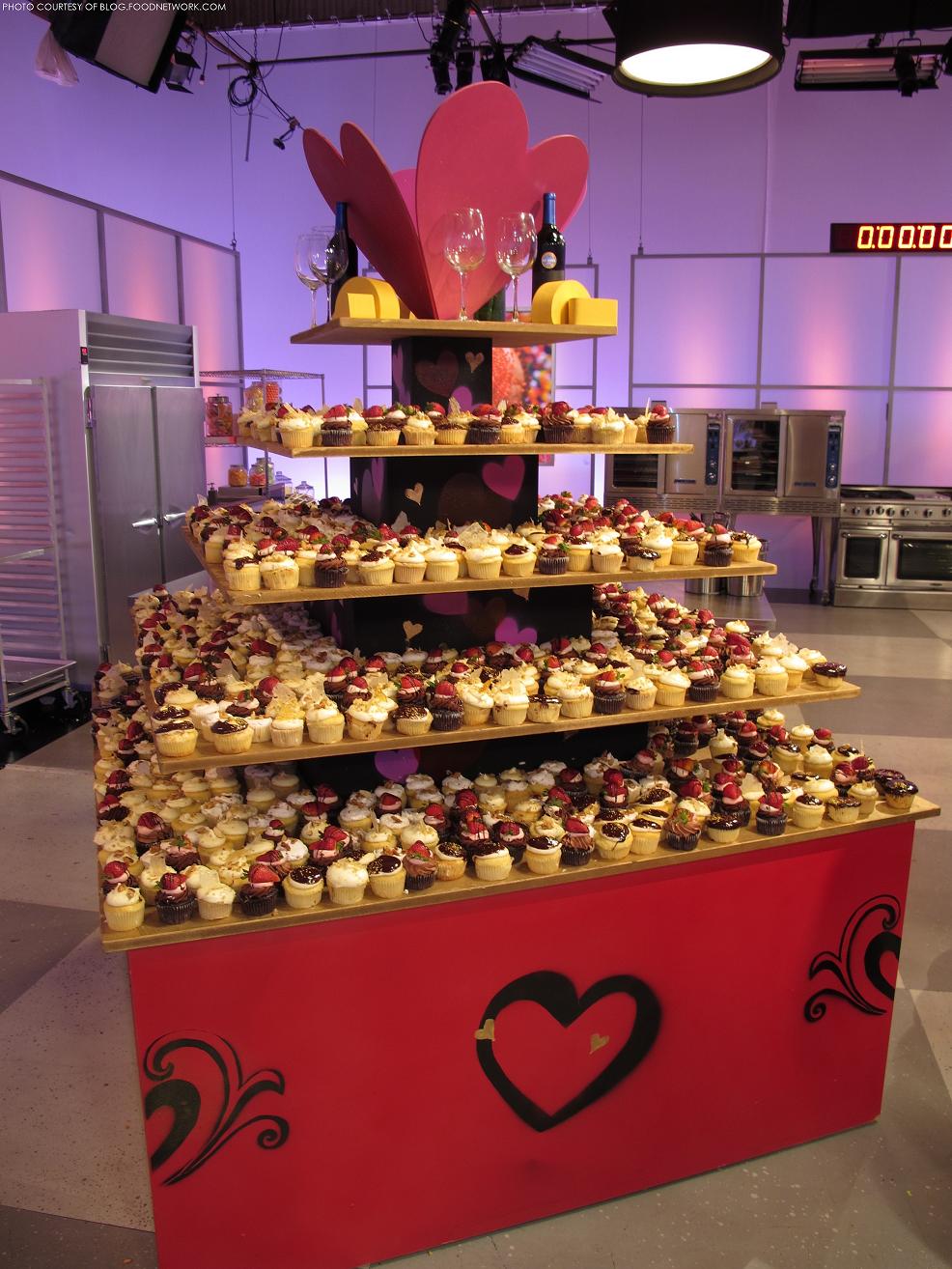 Cupcake Wars is a food-based reality competition on Food Network. The show starts off with four teams made up of a chef and a sous-chef. One team is eliminated in each round until there is only one team standing.

The first round usually features a variety of exotic flavors. In an episode featuring Weird Al Yankovic, one of the ingredients introduced was squid. This round is judged on the pure flavor of the cupcake and how well the competitors are at incorporating unfamiliar flavors into the work.

The second round is based on flavor and presentation. The chefs are able to showcase their specialities such as vegan cupcakes or a flavor that they are known for.

The final round requires more than just the two member teams. Contestants make gigantic displays with 1,000 cupcakes in two hours. They are only allowed to use the flavors from round two, but, using the critique of the judges, they are able to improve the taste and presentation.

While it is fun to watch the creativity of the competition,  it’s definitely a mouth-watering show. So, make sure to be near some cupcakes! 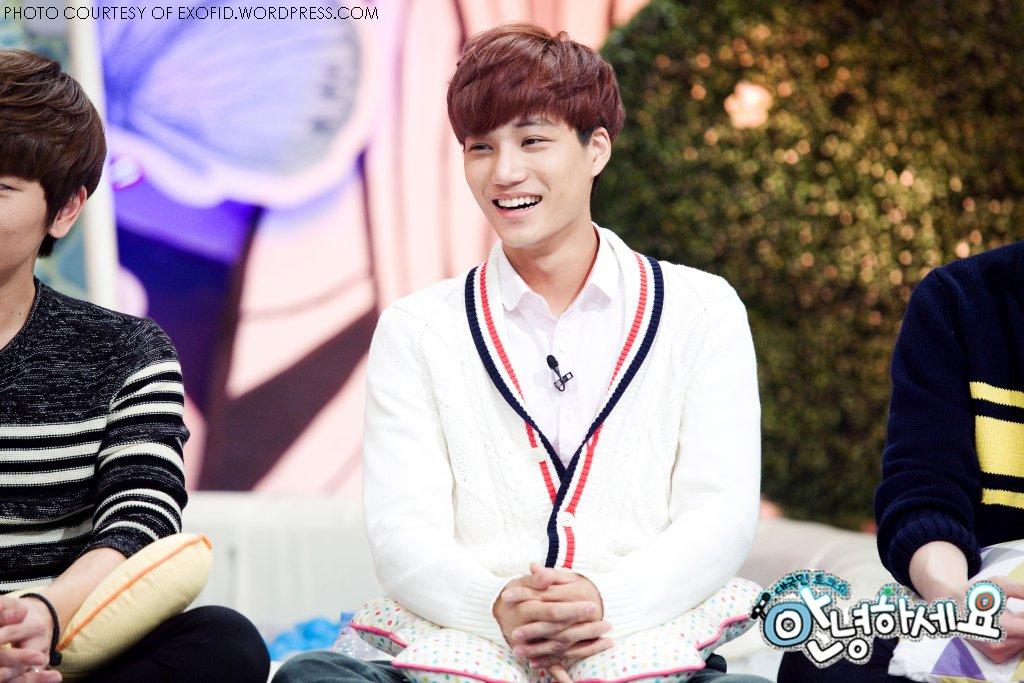 Hello Counselor is a Korean variety shows that airs on the South Korean broadcast channel KBS. The show focuses on guests and their stories.

Guests’ stories can range from a woman whose husband refuses to say no to anything and has caused them huge amounts of debt to a college student whose girlfriend won’t stop touch his chest. Once both sides of the case are presented, the audience members vote on whether the issue is a concern or not.

While it is generally regarded as a talk show, the guest story with the most “concerned” audience members gets to move on to the next episode in the hopes of winning a cash prize for their trials and tribulations.

Somehow, through even the saddest stories, the main MCs find a way to make light of the situations, with funny (sometimes insensitive) jokes. Making it difficult for the audience and guests to keep a sympathetic look on their faces. Nonetheless, this definitely tops the list on the level of creative television concepts which continues to draw in viewers every week. There’s just something reassuring in knowing how much worse everything could be. 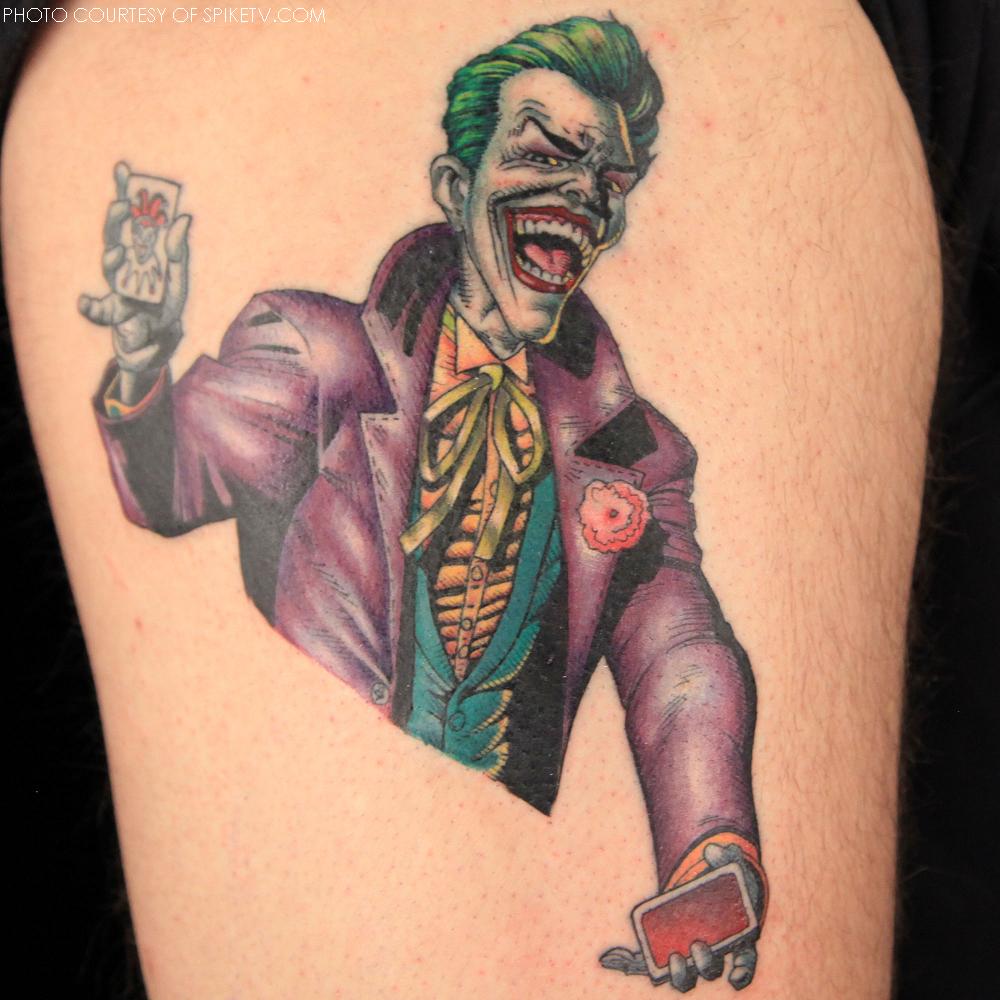 Ink Master is a tattoo competition that is broadcast on Spike TV. It’s like an art competition, but the final products are a little more…permanent. That’s right. The canvases are real people.

If that’s not interesting right there, than the grand prize should be: a nice $100,000, a spread in Ink Magazine and, of course, the title of Ink Master.

The most interesting part of the challenge is definitely the Elimination Challenge. Artists are challenged to incorporate a prominent style of tattooing, that may or may not be their forte, into their final challenge. They are then given one day to consult with the canvas for a tattoo idea and the next day they are given six hours to complete the tattoo.

Going too big can be a terrible decision because they may not be able to finish in time. However, going to small can be just as dastardly. Time management is a key element that artists must be able to constantly go home.

The fourth season of Ink Master is currently airing. 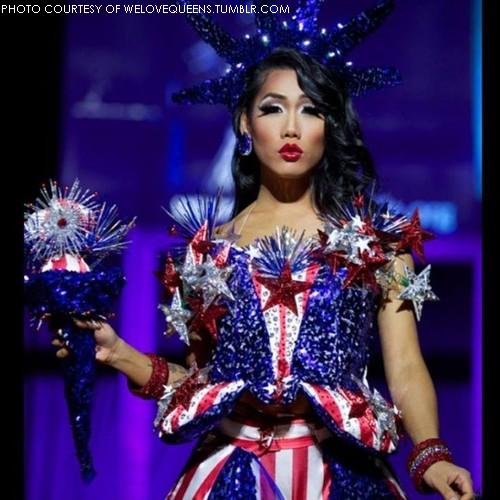 Gia Gunn is one of the many fabulous queens that have come through the doors of Logo TV’s RuPaul’s Drag Race.  She is a contestant on season six.

RuPaul’s Drag Race is basically the drag queen version of America’s Next Top Model. Hosted by the legendary queen RuPaul, the contestants of the show hope to gain exposure in the world of drag. And, unlike, ANTM, they won’t be forgotten immediately after the show ends.

Typically, after a contestant’s season, they are constantly on the LOGO network advertising new seasons of RuPaul’s Drag Race or filming commercials for gay rights, HIV Awareness and other important topics in the LGBT community.

The most entertaining aspect of the show is when queens do what’s known in the gay community as “reading.” “Reading” is the art of telling someone about themselves in the realest way possible. Their is a reading challenge on at least one episode every season. The library is open darlings! The flamboyant contestants and humor make this a competition series for the ages.

So, we’re now faced with the difficult choice: watch shows like The Voice with uptight, self-centered, has-been judges; or, if you don’t want to die of boredom, check the Internet for any of these entertaining shows.

Hi! I'm Alexis Mast, but I answer to Lex as well. I'm a year round and high school swimmer whose been in Newspaper class since sophomore year. I write about anything, everything, and trending Leesville news.

Hi, I'm Kaelyn McCann and I'm a Junior Editor. This is my second year on the Leesville Newspaper. I am on the Varsity cheer team

Hey! I’m Sami I’m a junior at leesville, I love dogs and writing.

Hi, I am Andrew Miller and I am a sophomore this year. I am the best writer taking this class, so always come to me for the best stories.

Hi! I'm Yasmeen and I'm so excited and grateful that I am able to contribute to the Mycenaean:) I love being able to bring news and relevant information to help you be more aware of things that happen at Leesville!!

I play wide receiver here at Leesville. I love writing and talking about sports!

Hey I am Meonna Sloan and I am a sophomore at Leesville Road High School.

Hey! I'm Viv. I am president of the club Pride Players, as well as a member of NHS, FCA, and SNAC Club. I also play on the Varsity Softball team. You will probably see me around school or at sporting events with my camera!

Hey, I'm Ben, I'm a history buff and a member of Model UN. I'm also a therapy dog handler for my dog Carly.

Hey, I'm Lauren! I am president of Book Club and a member of NHS and SNHS. I'm also a Girl Scout Ambassador and am currently working on my Gold Award

Hey guys! My name is Dayna, and I am the Editor-in-Chief of the Mycenaean this school year. I love reading, cooking/baking, and hanging out with my friends and family!

Hi! My name is Maddy and I am a staff writer for the Mycenaean. I love to travel, watch sunsets, and listen to music.

I'm Kayla Wozniak, a staff writer for the newspaper. I love playing sports and having fun!