Latin is often referred to as a dead language, but at Leesville, Latin is very much alive. Leesville has an extensive Latin department while no other schools in Wake county have more than two or three classes.

“Leesville has a very strong program with a full slate of courses, up through AP,” said Dr. Mark Mash, teacher.

Carrie Mash, instructor of Latin I, II and III, said, “Latin helps students with their vocabulary, which can influence all of their other subjects. Leesville offers so many Latin classes because we have so many students interested in taking Latin.”

Students are interested in taking Latin for a variety of reasons: “I took Latin because I heard that it prepares people for the SAT,” said Rachel Philips, junior.

Kate Bunn, senior, said “Latin has deep roots in medical terminology which will benefit me as a doctor.”

Latin has enabled many students to discern the meanings of complicated words simply by breaking the word down into roots. The ability to break down and understand complicated words will indubitably aid these students when they are taking standardized tests such as the SAT or ACT.

“I want to take other languages eventually, and I feel like Latin would help me learn them better,” said Tyler Ruff, sophomore.

Other students have taken Latin simply for the novelty of the language, after having already taken or not being interested in taking Spanish or French.

“I took Latin because I wanted to to take something other than the common French or Spanish,” said Christine Marolda, junior.

Latin students are all satisfied with their selection to take Latin versus a different language path at Leesville.

Other students have a bit more utilitarian outlook on their selection.

“Latin is more conducive to learning and understanding the mechanics of language,” said Kate Bunn.

Many students believe that credit for Leesville’s dedication to teaching Latin falls directly to the Mash duo. Most students have the utmost respect for their Latin instructors.

“Both Mrs. and Dr. Mash have done a great job of promoting Latin at Leesville,” said Hunter “Corn” Cornelius, junior.

Latin students have definitely earned their language credits for high school. Latin provides these students with a far deeper comprehension of their own language. The romance languages — namely French, Spanish, and Italian — were also primarily derived from Latin.

“Latin helped me out on the vocabulary section of the SAT,” said Nick Sauls.

“Latin is a very basic language that enables you to understand over sixty percent of english vocabulary. It is a good place to start learning languages. Latin is a very logical language, enabling students to mature automatically,” said Dr. Nash.

The ‘dead language’ has increased the language performance of Latin students, whether it be English, French, or Spanish. 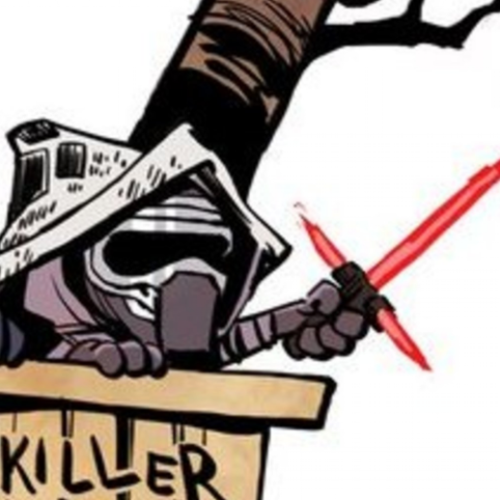